Keeping the age of steam alive! 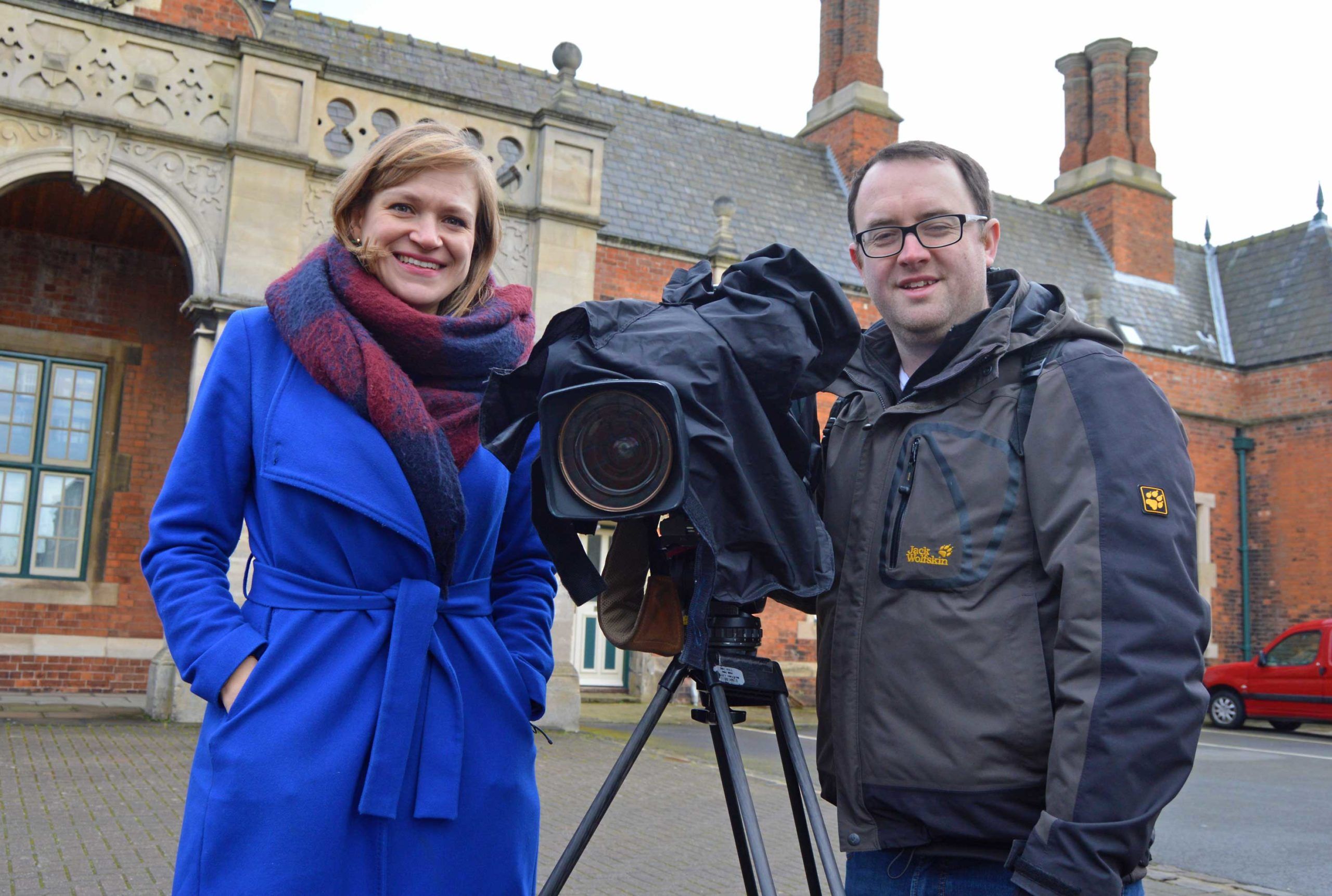 In the year that we are commemorating the 50th Anniversary of the closure of the bulk of East Lincolnshire’s railway system, the Government have just announced a fund of £500m as the first step in reopening railway lines around the country, although only £21.9 million has been allocated so far.

In connection with this story, Sarah Corker and Cameraman Joe from BBC Look North came to Louth today to do a report on Lincolnshire’s lost railways and the feasibility of re-opening some of the local lines that closed nearly half a century ago. See it on tonight’s programme at 6.30pm.